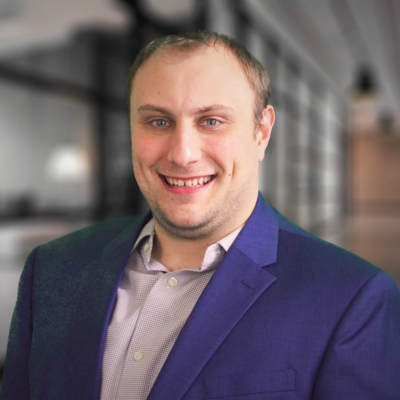 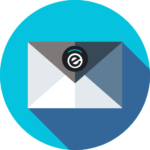 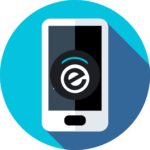 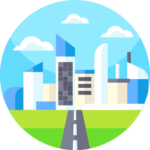 I grew up in West Toledo and attended Monac Elementary. An interesting detail from this time frame is that I am still best friends with the same group that I met in elementary school. Now, our children are friends too!

I went to Whitmer High School and graduated in 2006. During that time I had many part time jobs, including serving at IHOP and caddying at Sylvania Country Club.

I went to the University of Toledo to pursue a Bachelors in Business Administration. While in school, I continued to hold many jobs both on and off campus. I mentored incoming freshman through a Jumpstart program and assisted in the Business Administration office. Off campus, I worked at the local movie theater, where I coincidentally met my now wife. I also ran a local Haunted House during the Halloween season and fireworks store in the summer.

I graduated from UT in 2010, and soon began my first job at First Solar. I was at First solar for 1 year until I started my job at endevis! 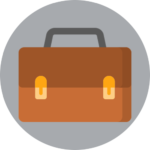 Holding various jobs while attending college full time prepared me how to stay organized and appropriately handle the tasks at hand, no matter how daunting. I am driven by motivation to be successful in whatever I do. 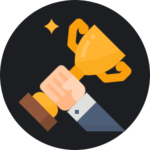 Engineering/Program Management/Plant Manufacturing are the types of jobs that have become my niche. I have accounted for the direct placement of 127 new hires with various clients since 2012. 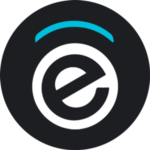 I enjoy that endevis offers flexibility for my family life, as spending time with my wife and three year old daughter are very important to me.


I enjoy traveling. We take biannual trips up north to northern Michigan with my wife’s family, as well as various smaller trips throughout the year with just my daughter and wife I also enjoy collecting Bourbon and watching Michigan sports. Attending Michigan basketball games is a favorite activity of both me and my daughter. Golf is my favorite past time to spend time away from my wife!

I enjoy all types of movies and TV shows, especially the Marvel franchise.